The ruins of Teotihuacan are among the most striking in Mexico. According to historians, the first buildings of Teotihuacan go back to 200 BCE and this city had a population of as many as 200,000 inhabitants. Historians do not have many clues to explain the origin of these people, their language or the reason why they abandoned the city in the VIIIth century.

The construction of this pyramid is surprising. Apart from its shape, which is very different from the other pyramids in South America, the presence of thick mica sheets between the two upper parts elicits attention.

Two 9 m² mica sheets were unearthed during excavations conducted by Viking Foundation. Analyses on the composition of this mica revealed that it did not come from this region. In fact, the nearest source of mica composed of iron, magnesium, lithium, manganese and titanium is in Brazil – 4000 kilometres from the Teotihuacan site.

This distance rules out the suggestion that mica was used for ornamental purposes. Moreover, the mica was discovered between the two upper parts of the pyramid, which likewise refutes this hypotheses.

In addition to being used in induction furnaces to protect the induction coil and various applications in the heating elements and other household appliances, mica is also used for making condensers.

However absurd it may sound, the following question arises: What drove the builders to use mica between the summit and the base of the building and thus turn the pyramid of Teotihuacan into the largest condenser ever built in the world?

All hypothesis are possible. It is up to you to draw your own conclusions. 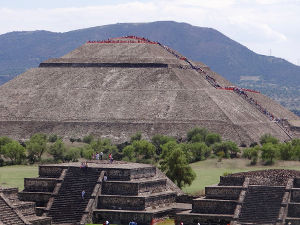 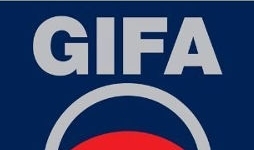 The Latest Edition: Another Success!